An absolute is the final product of solvent extraction. It consists of an alcohol-based essential oil extract with about 5 to 10 parts per million (ppm) of solvent residue remaining from the extraction process.

An essential oil is an aromatic liquid compound which extracted from parts of the plants – leaves, wood, barks, seed, flower and even peel, extracted using steam distillation process. 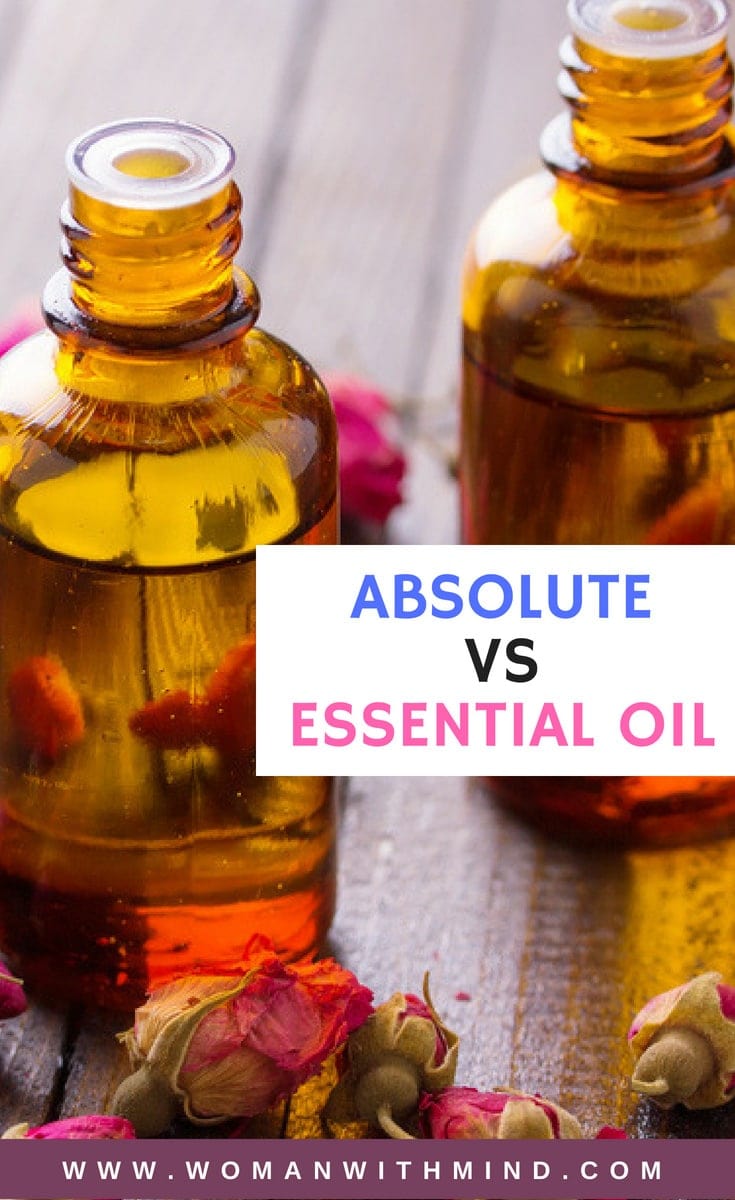 The Difference between Absolutes and Essential Oils are based on two things:-

Essential oils are most extracted using steam distillation while absolute used solvent extraction, a method known as using a solvent – such as methanol, ethanol, hexane, or petroleum ether – to draw the terpenes and other matter out of a plant. The substance that results is called a concrete.

An essential oil is a pure oil when in the steam distillation process, there is no contact with any contaminants so that essential oils can be used for therapeutic purposes. An absolute still contain residue from the extraction process.

Low concentrate oils like Jasmine, Neroli, and Rose are extracted by a solvent.

The flowers of jasmine and rose are very delicate and cannot withstand the heat of the steam-distillation process used to extract essential oils. As a result, they are either hydro-distilled or made into an absolute. The process of making an absolute begins with making what is called a “concrete.” The process depends on the plant material used; in some cases, it is left to dry, spread in a thin layer and “washed over” with a hydrocarbon solvent such as benzene or hexane.  When the solvent evaporates, the reminding waxy, aromatic residue is the concrete. Concretes can also be obtained through a process called “enfleurage” in which the plant material is layered with tallow or another fat. The plant material is replaced continually until the fat becomes saturated with the aromatic oils; it is then used to make another type of concrete, called a “pomade.”

In either case, the concrete or pomade is then warmed with an alcohol (usually ethanol), which extracts the volatile aromatic molecules from the wax or fat. The liquid is then filtered to remove any remaining plant material, and the alcohol evaporates, leaving behind a sticky substance called an absolute. In enfleurage, the remaining fat is strained and may be used to make fragrant soaps.

Absolutes are normally used only for aromatherapy. However, many aromatherapists discourage the use because of these trace amounts of solvents. However, in perfumery, the absolutes are preferred, as the aromas are stronger and fresher smelling, more like the plant material. It is better to be careful when using these absolutes for that purpose. It’s important to keep in mind that any of these absolutes can trigger an allergic reaction for some people who come into contact with it. 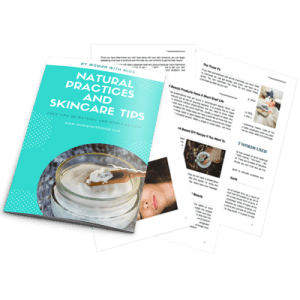 You are responsible for your beauty. You decide which beauty products work for you. This e-book on Natural Practices and Skincare Tips will guide you on how to take care of your skin in a more holistic way. 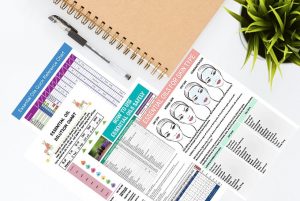