German Chamomile is similar in appearance to Roman chamomile, except that is taller (it grows about two feet tall) and its flowers have smaller heads and fewer petals. German chamomile has a characteristic deep blue of bluish-green colour. This colour comes from its high content of azulene, a chemical component that is produced during the distillation process and that also have a strong anti-inflammatory action.

Chamomile oil soothes dry or sensitive skin. With regular treatment, it can reduce the redness of fragile or broken capillaries. Chamomile oil softens and soothes tight, dry and itchy skin. The antiallergenic properties will benefit those who suffer from allergic skin reactions and relieves the discomfort of skin disorders. It may reduce dryness, itching, redness, and sensitivity in the irritated and inflamed skin. Chamomile oil conditions the hair and scalp and adds shine, silk lines, and luster to the hair.

German chamomile is stronger in smell than Roman chamomile oil, has a sweet, slightly fruity, slightly spicy scent that is almost intoxicating. It may also be used to soothe and clear the mind, creating an atmosphere of peace and patience.

Steam distillation of flowers renders a yellow essential oil with a sweet, warm, herbaceous scent. Because it is calming and relaxing, chamomile can combat depression, insomnia, and stress.

Apply 2-4 drops on area of concern

Do not use during pregnancy

German chamomile oil, even when applied topically, can pose an interaction problem with certain drugs, including some analgesic, antiarrhythmic, antipsychotic and antidepressant medications, as well as those containing estrogen or serotonin. When in doubt, use Roman chamomile.

Disclaimer: The information provided on this site is for informational and educational purposes only. It is not meant to offer specific medical advice, nor it is meant to be used as a substitute for competent medical advice from a licensed professional physician. The information has not been evaluated by the Food and Drug Administration, and is not intended to diagnose, treat, cure, or prevent any disease. If you have a medical condition or if you are pregnant, please consult your practitioner before using essential oils. 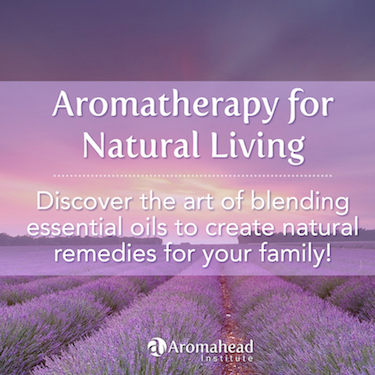 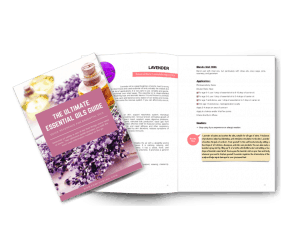 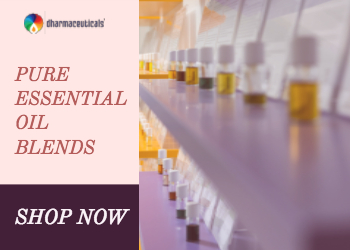